Plans for No 146 Squadron’s formation appeared in January 1918 for deployment to Egypt in April as a DH9 equipped bomber unit.  Deployment was later changed to June and then July but on 31 May, its formation was deferred, as a result it never formed in WW1.

It eventually formed at Risalpur from ‘B’ Flight of No 5 Squadron on 15 October 1941.  Equipped with Hawker Audax biplanes:

These were taken to Dum Dum in November 1941 to provide air defence of the region.  In March 1942, the elderly Audaxes were replaced by Curtiss Mohawk IV’s:

But in April these went to No 5 Squadron and it received the Brewster Buffalo instead:

However, these were also to be short-lived as in May, the squadron moved to Calcutta, receiving Hawker Hurricanes (seen below), although a few Audaxes were retained for communications purposes.

The squadron then moved to Bengal to provide fighter cover for the area until January 1943, when it began ground attack operations over Burma using advanced bases, where necessary.

The squadron moved to Burma itself in April 1943, where it continued its ground attack operations but also resumed an air defence role.  In February 1944, rumours of an impending carrier borne attack led to the squadron being sent to Southern India to combat this, but the attack never happened and in June it converted to the Republic Aviation Thunderbolt: 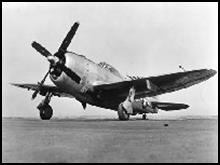 It returned to operations over Burma in September continuing its ground attack role against Japanese bases and communications until disbanding on 30 June 1945. 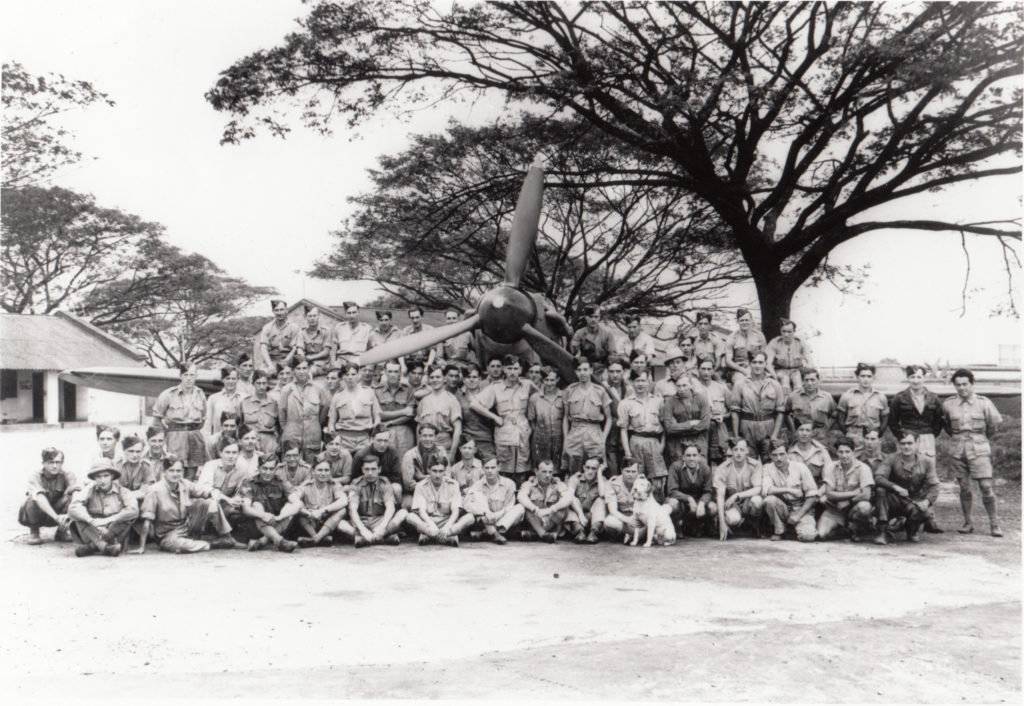 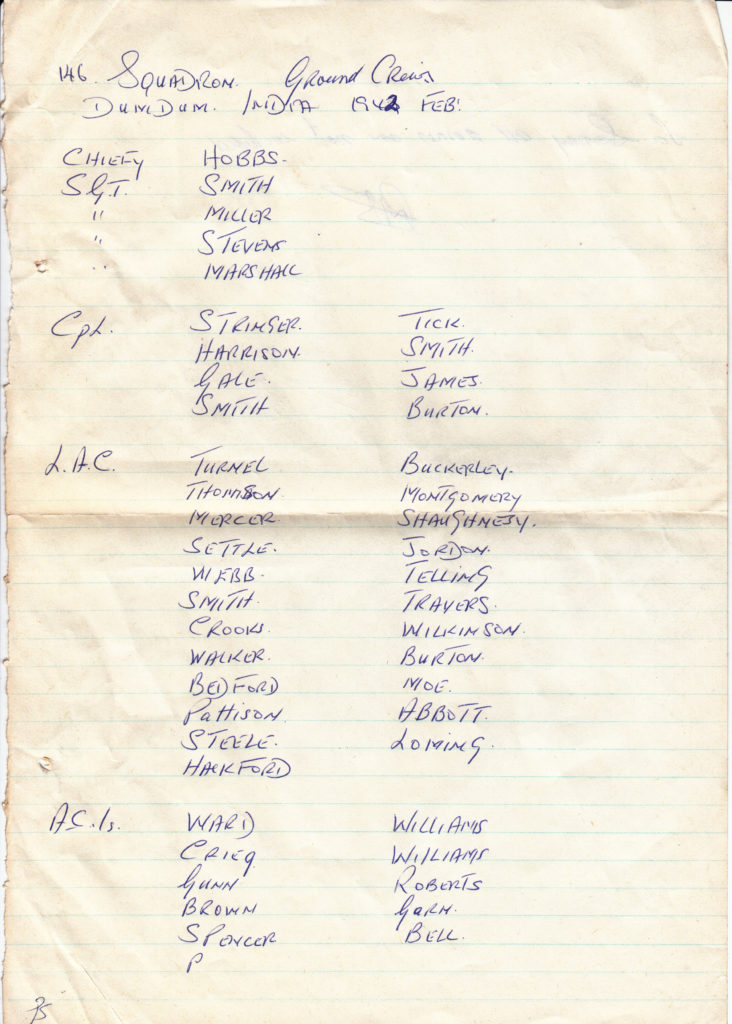 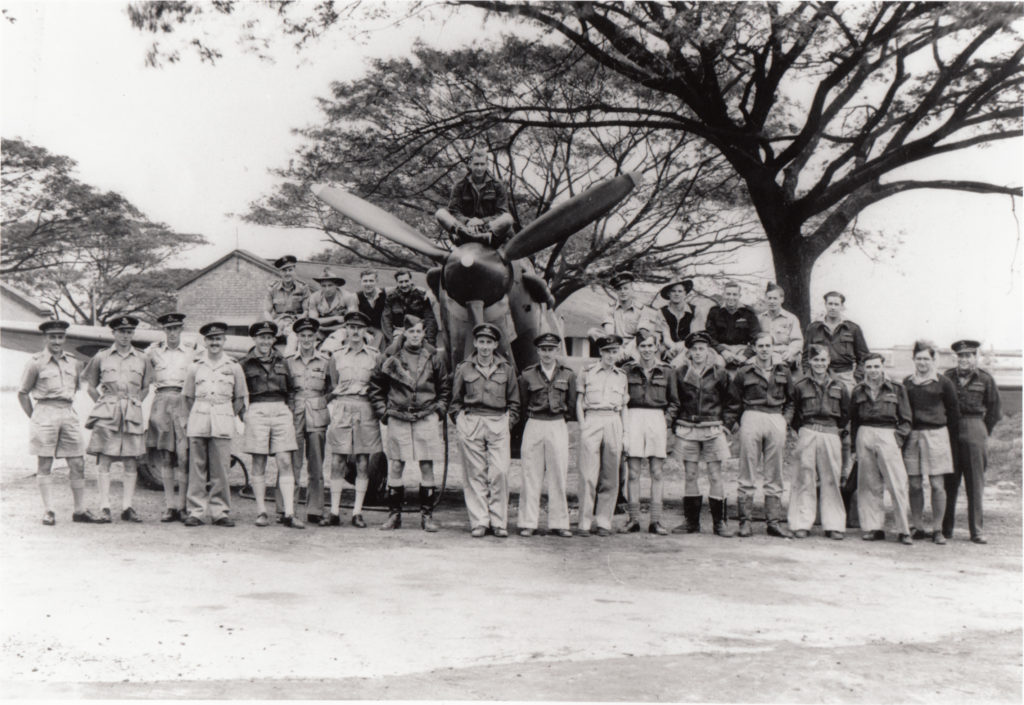 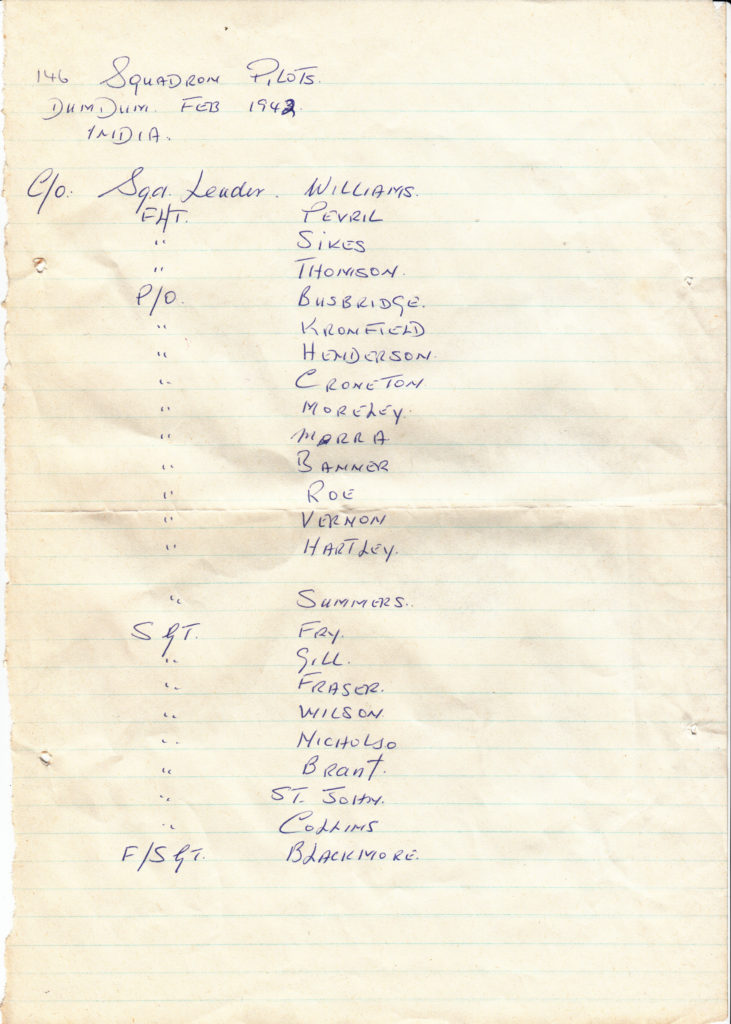