Sadly, Flt Lt Alford died after a brave fight against cancer in 2000. He had continued to parade until a matter of days before his death. He is remembered with two trophies, the Alford Trophy for Dedication presented annually to a 146 Squadron cadet, and a trophy presented annually to the top cadet of each Junior Leaders course – a course open to the whole Corps. 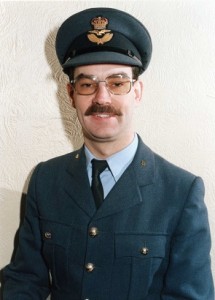 Agreeing to go back into uniform, Flt Lt P Twose took command of the Squadron for a second time and was promoted to Squadron Leader in 2004.

In February 2008, after more than 60 years, the Squadron moved from Queen Street to the old TA Centre (now renamed as NCC – Northwich Cadet Centre) in Darwin Street. The NCC (built in 1911) happens to be next door to Darwin Street School – where the Squadron first started its life in 1939! 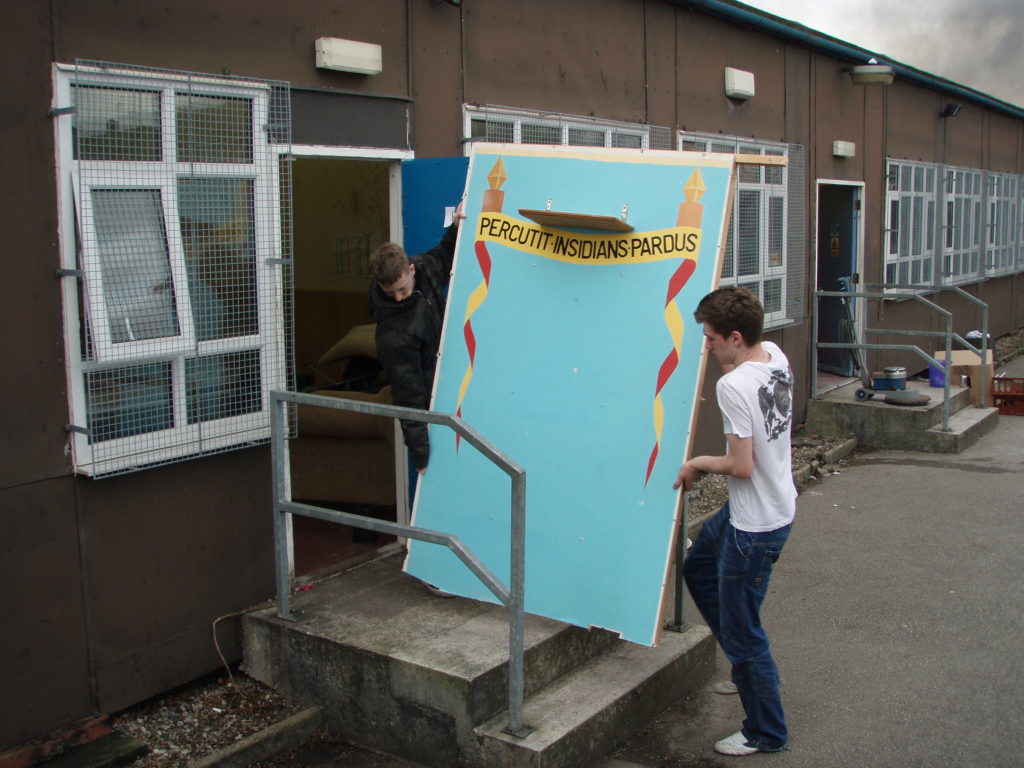 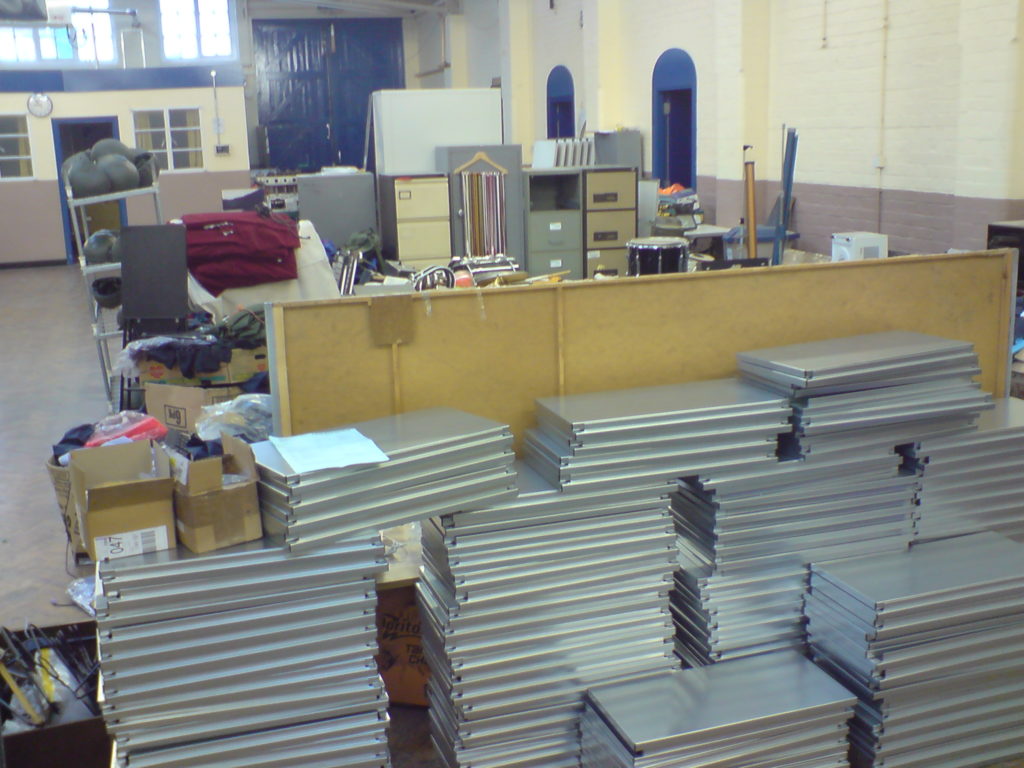 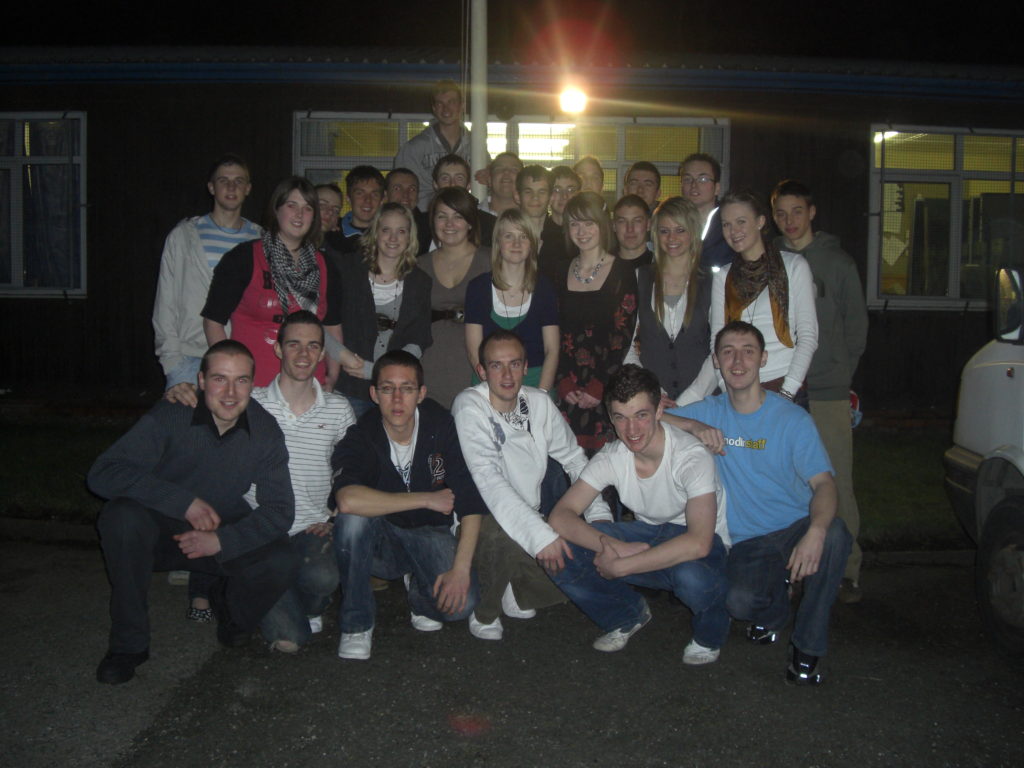 Sqn Ldr Twose stood down as Officer Commanding in July 2008 and took post as ECSM Wing Training Officer – Sqn Ldr P Thompson took command of the Squadron at that time.

Cadets from the Squadron continue to gain record numbers of D of E awards (260 between 2002 and 2006 including 94 Silver and 43 Gold Awards and 23 Gold awards in 2008!). They also enjoy continued success in Flying Awards/Sponsorships and the number of International Air Cadet Exchange selections. Northwich cadets are also achieving record marks in their reclassification examinations with most achieving ‘Distinctions’ (over 90%).

During their full career cadets undertake 7 academic exams – each worth a maximum score of 25 points. Each year (up until 2011), the Corps award two trophies to the two highest exam scores attained in these 7 exams – The Foster Trophy and the Currall Trophy.

In 2006 two Northwich cadets gained the two top marks in the whole of the Corps academic examinations. Cpl Thomas Beasant was awarded the Foster Trophy (with aggregate mark over seven examinations of 98.9%) and Cpl Michael Simpson the Currall Trophy as the runner-up (with a mark of 98.3%). It is very unusual for two cadets from one Squadron to be presented with both prestigious trophies and both had achieved record marks for their particular trophy.

In 2008 the Squadron did it again! The Foster and Currall Trophies were yet again awarded to two cadets from 146 – Cpl David Barden and Cpl Charlotte Kenny.

2009 saw what no other Squadron has ever achieved, both the Foster and Currall Trophies were once again presented to two 146 cadets – Sgt James Moores and Sgt James Pickup.