146 Squadron was formed on 13th June 1939 as part of the Air Defence Cadet Corps (ADCC), parading at Darwin Street Boys School. It is named after the 146 RAF Squadron – a history of which can be found here. 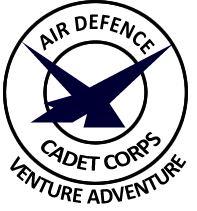 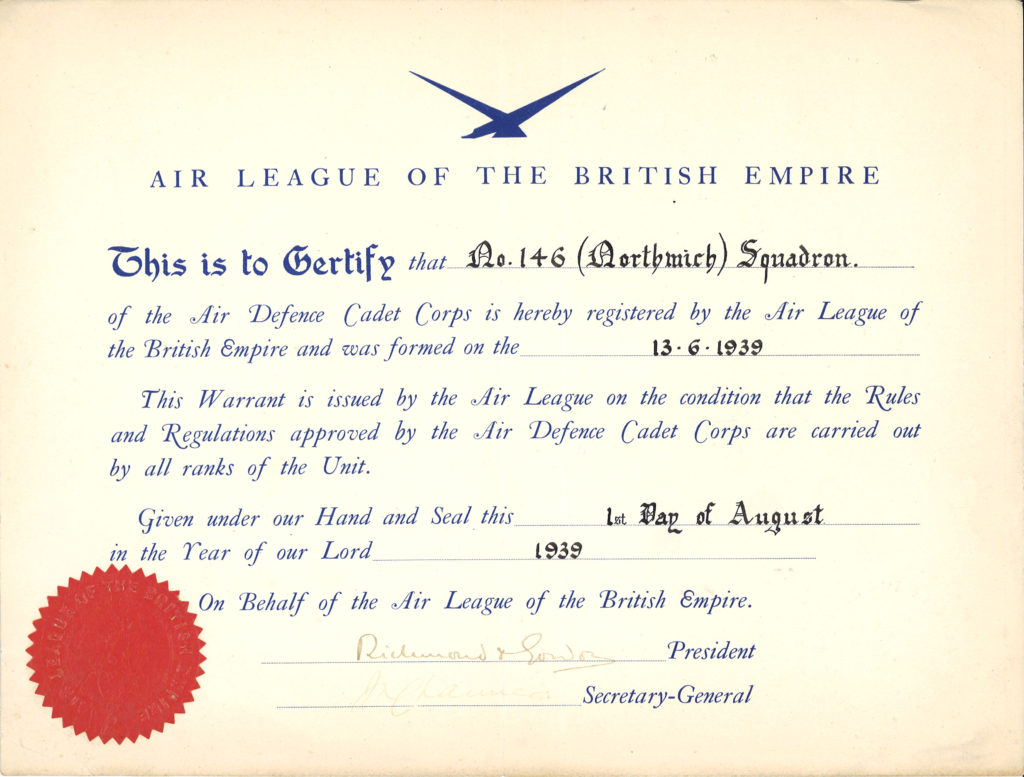 146 Sqn even got a few mentions in the “Air Defence Cadet Corps Gazette”, once when first formed and later in the news section 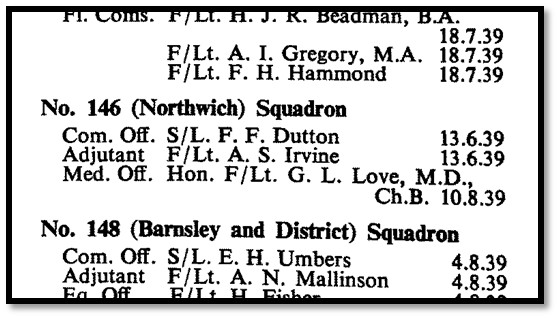 On the 5th February 1941, the Air Training Corps replaced the ADCC and so 146 ATC, as we know it today, came into existence.

In 1944 the Squadron moved to its new HQ in Queen Street on a former tannery site. The first Commanding Officer was F F Dutton DFC, a former fighter and bomber pilot from the First World War.

The Squadron was mentioned in the Daily Mail for the innovative quality of its exercises. Crews of cadets were briefed for a ‘flight’ (on bicycles). The exercise entailed knowledge of the Morse signalling, aircraft recognition, navigation etc. One of these exercises was organised by the cadets of ‘B’ flight and took place in a heavy snowstorm. Every cadet completed the exercise and arrived back at HQ to take tea and toast in front of a roaring fire.

During the war years many cadets joined the armed forces and several visited the Squadron during their leave to relate their experiences to cadets. One of these was Flt Lt Walmsley who was the first Northwich cadet to become commissioned and gain his pilots ‘wings’.