At the start of the 50’s the Squadron was very active, participating in gliding, sports, annual camps and flying etc. The band, too, was very active. The commanding officer at this time was Flt Lt R A Chambers.

In 1953 cadet Sgt Frank Casey as one of the seven cadets who represented Cheshire Wing at the coronation of Her Majesty Queen Elizabeth II. 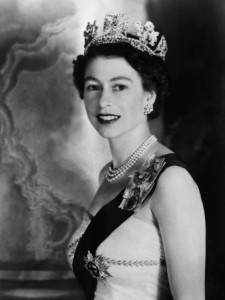 By the mid 50’s the Squadron had a downturn in its fortunes. The Civilian Committee was virtually non-existent and the funds had dwindled to zero. The Chairman, Mr A S Irving, appealed for volunteers in the local paper, but it was not until October 1958 that a Committee was properly formed and the fortunes of 146 Squadron started to look up once again.